In the early morning, we will collect you from your hotel in Arusha and drive you to Lake Manyara National Park. A park that supports one of the highest biomass densities of large mammals in the world. Famous for the tree-climbing lions, the soda ash lake, and its flamingos, it displays the breathtaking scenery of the Rift valley. The number of bird species it houses including flamingos, pelicans, cormorants, and a few hundred other species it appears like a paradise for ornithologists. Next to a great variety of birds, the “Big Game” can also be seen. With a bit of luck, you might see elephants in the wooded regions and with even more fortune the tree-climbing lions. Indeed, it was thought for a long time that the Lake Manyara National Park is the only place where lions can be found with this atypical behavior of climbing trees. Baboons and vervet monkeys are also found amongst the forested areas and in the more open spaces, giraffes nibble at the fresh leaves while the various types of antelopes common to the region browse for tasty shoots. After a picnic lunch, there will be more time for further game and wildlife watching before it is time to return to Arusha. 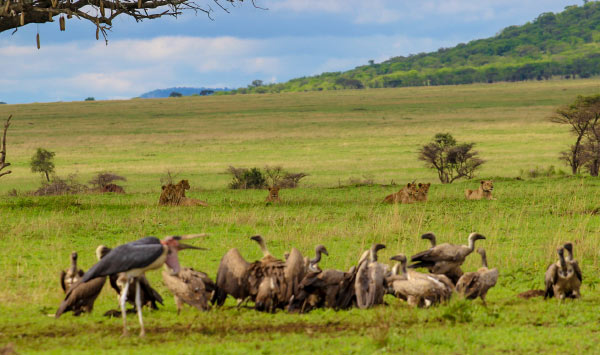 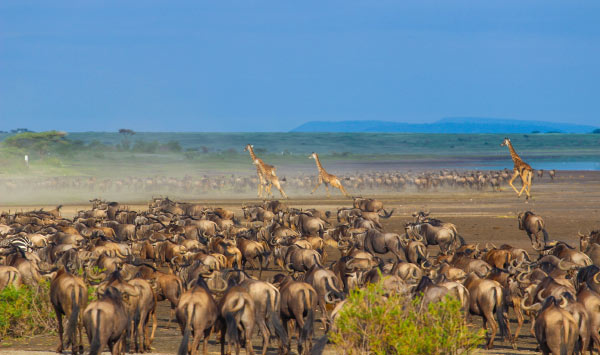 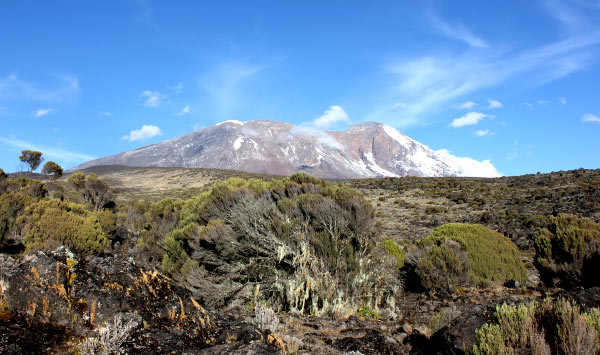